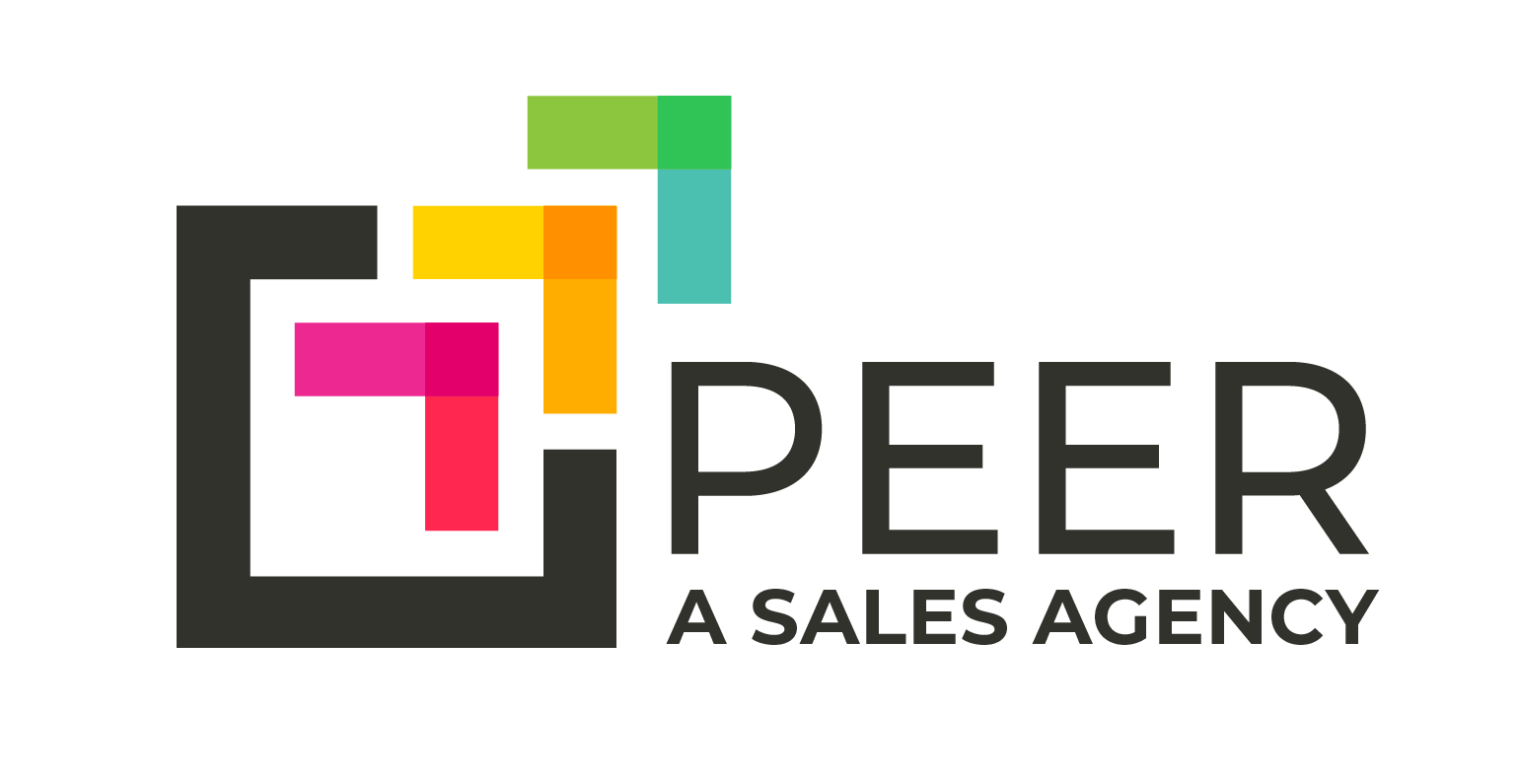 Another month, another missed target in sales revenue. And you’re at a loss as to why. From one-to-one meetings with your reps to friendly competitions, you’ve tried everything you can think of to boost sales and help your reps avoid burnout.

But they’re still not performing.

And they complain about the lack of lead quality any time you question why they’re missing quotas.

But if your sales team can’t hit their goals, the company doesn’t grow—and that doesn’t reflect well on you.

You’re not looking to give up, but you’re also not sure where to go from here.

As in most cases, examining the way your company sets and meets its sales goals from the ground up is a great place to begin. Even if you think you already know it all, we’d encourage you to dive into the ultimate guide for reaching sales goals below. 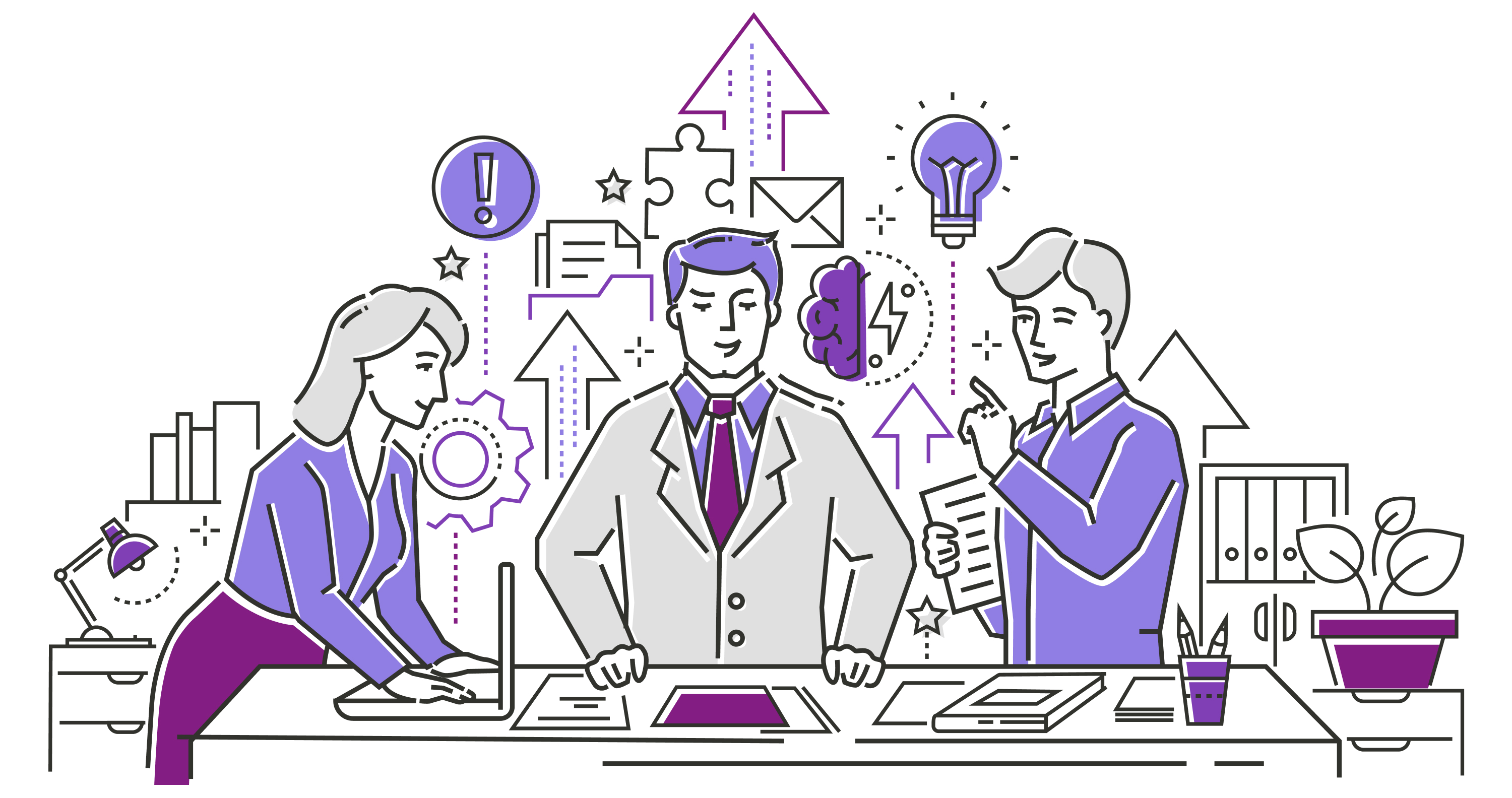 What are sales targets?

Sales targets or sales goals are business objectives that are set for individuals or teams. Good targets go beyond sounding good. In addition to being based on sales data which you can find in your CRM or reporting log, sales goals should strike a good balance between realistic and challenging.

Some sales goals examples are:

But while sales targets are primarily seen as the duty of your sales team, determining and meeting company sales goals goes well beyond reps and sales team leadership.

How sales goals affect an organization

Traditionally, sales goals have focused on revenue. And if revenue is down, the blame is shifted to the shoulders of sales. But goals aren’t only about making money.

Goals are also meant to help other teams in your organization—account management, for example—prepare for what is to come.

Do you have the processes in place to manage your goals?

When you think about it from this perspective, organizations that put the responsibility of setting sales targets solely on the shoulders of sales are at a real disadvantage.

So, while you and your sales team may be getting flack for not meeting big revenue goals, this defeat doesn’t fall on your shoulders alone. Your organization’s leadership may be more focused on a number than what is needed to achieve that number.

But when emphasis is placed on something out of the control of your reps—like an arbitrary number— your people can become stressed out which can lead to aggressive selling tactics and rushed deals, ultimately burning out your prospects.

How to set sales goals

Putting a company’s revenue on the shoulders of the sales team is not only unfair, it’s also counterproductive. After all—individual reps aren’t the ones setting the big picture revenue goals.

They didn’t create their goal based on their closed deals over the last year, they have little (if any) control over the marketing and brand positioning of the product or service they’re selling, and they’re left out of the loop on what their company wishes to achieve by hitting such goals.

Setting goals in a way that will encourage your sales team to achieve them can be broken down into two parts:

That means you need 24 deals per year or 2 deals per month.

If your average closing ratio is 30%, then you need 7 new meetings/month with prospects.

If your average meeting set ratio is 50%, (half of the people you talk to end up scheduling a meeting with you) then you need to connect with 14 new prospects/month.

We know that on average, prospects need seven touches before they convert:

The trick is setting KPIs that are activity-based. Because while your sales reps have almost zero control over whether or not someone will ultimately do business with you, they do control how many times they pick up the phone to call leads in your pipeline.

They do control how often they provide a follow-up conversation.

They do control how many emails they send out each week to warm leads.

By shifting the focus from results to activities, you’ll relieve the pressure so many of today’s sales reps feel. In doing so, you can increase their drive and help them positively impact your organization’s bottom line. 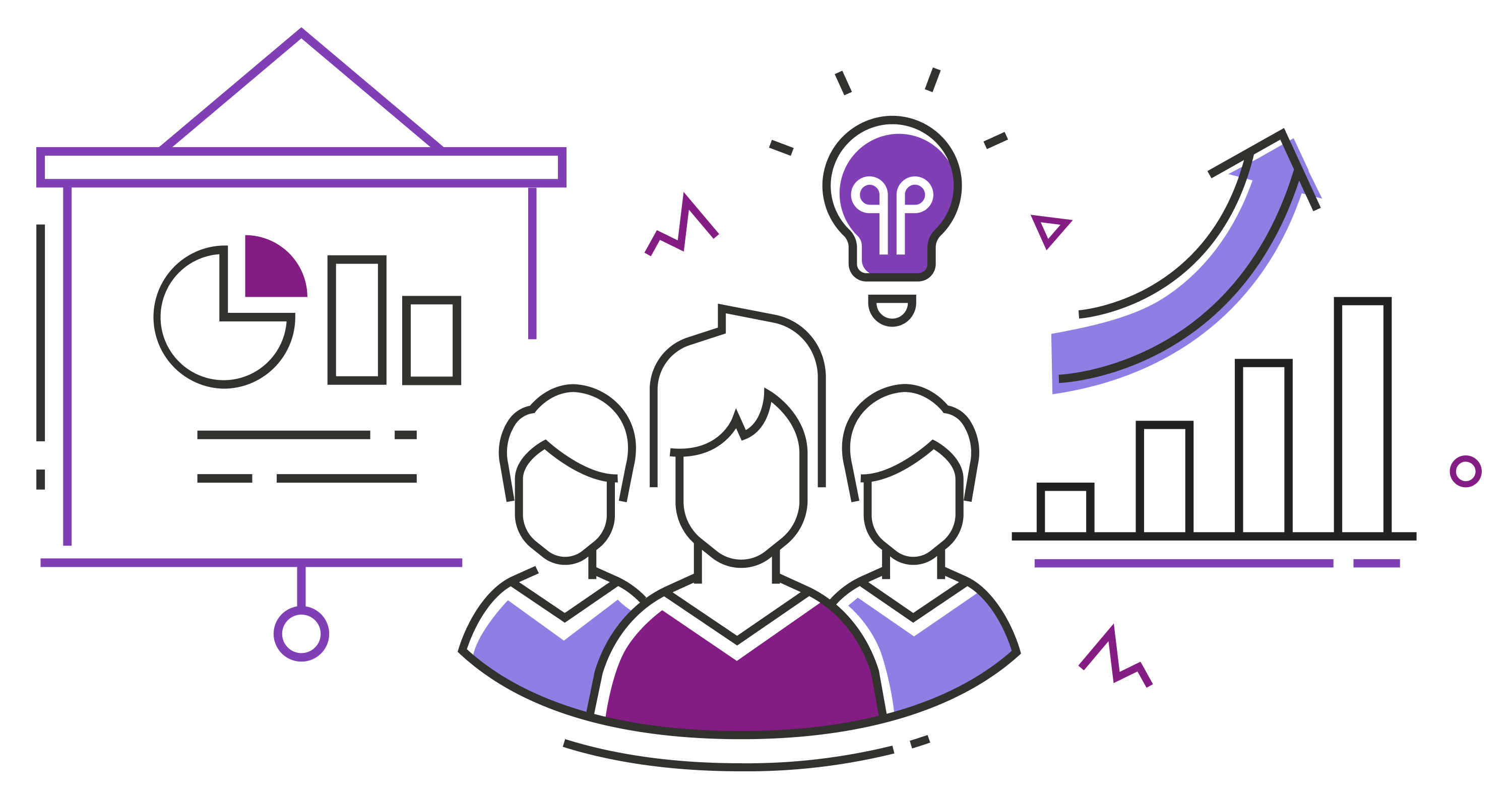 Companies will vary on the sales goals they set and why. So, in order to keep your team focused and motivated, it’s important to let go of the arbitrary things outside their control and instead focus on individual, achievable goals. Because sales isn’t about discipline. Rather, it’s an exercise in consistency.

By being consistent, your team can also build stronger data reports and ultimately see more success in hitting their goals.

Need help meeting your sales goals? Peer can ensure that you have the assets and touchpoints needed to build relationships and close deals. Connect with us today! 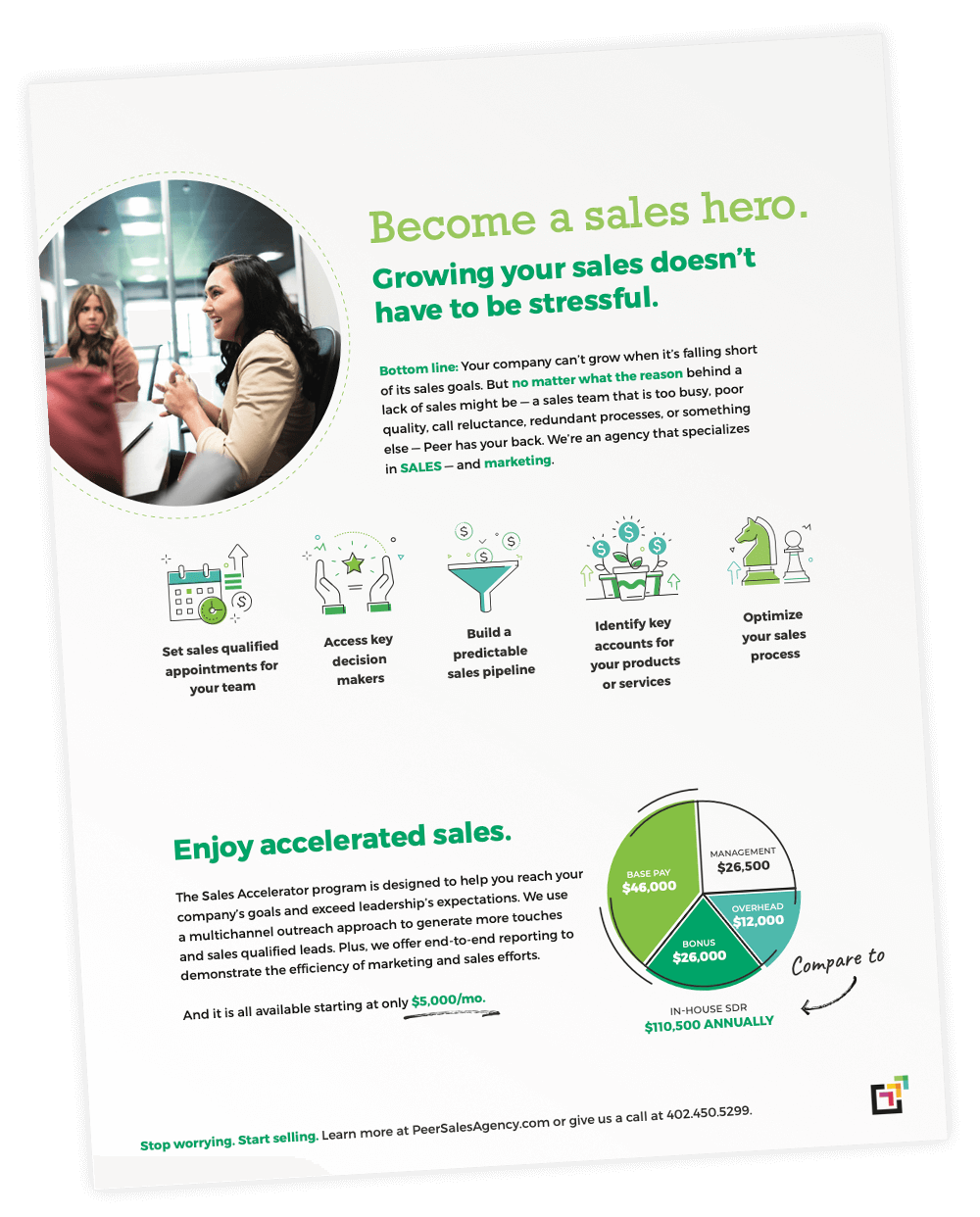 No sales meetings =
no sales.

Get program and pricing details on Sales Accelerator and start getting sales-qualified meetings delivered right to your sales team.

Drop your email below and get access to our newsletter.